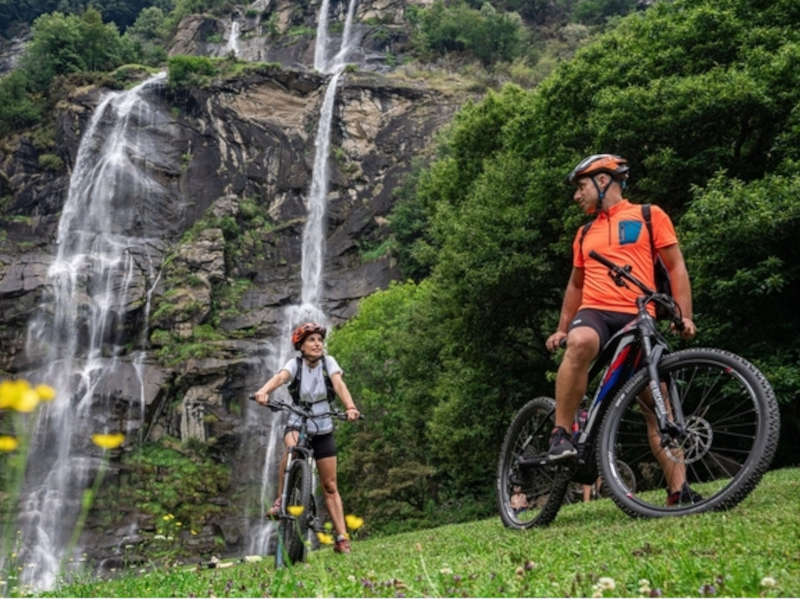 There are 31 million visitors in Italy linked to cycling tourism during 2022. This is what Isnart says, which presented the 3rd National Report on Cycling in Italy, created for the Observatory on the Economy of Tourism of the Chambers of Commerce and promoted with Legambiente. This is 4% of the total attendance in Italy.

The economic impact of the cyclotourism phenomenon is also significant: spending on tourist consumption in holiday places generated by cyclotourists is estimated to be almost 4 billion by 2022. 2022 is marking, in particular, a progress of so-called “pure” cyclists, that is, those tourists for whom cycling is one of the main reasons for choosing the destination: an estimated 8.5 million tourists this year.

“Cycling tourism is a phenomenon that must be analyzed and understood in a logic of complementarity – said Roberto Di Vincenzo, president of Isnart -. In fact, even the ‘pure’ cyclist does not spend the whole holiday on two wheels but devotes himself to many activities to experience the territory. A tourist who prefers contact with nature, lover of food and wine and local crafts, very attentive to that set of values related to economic sustainability, Social and environmental that represent a heritage of Italian tourism on which it is successful to focus and invest”.

Overall, there is an increased demand for active vacation, in which the use of the bike has a primary role, The pandemic has acted as an accelerator by stimulating the search for lesser-known destinations and more sustainable forms of tourism in contact with nature.

Cycling tourism is a transversal phenomenon that unites all age groups . Most “pure” cyclists belong to the Millennial generation (41%) and Generation X (30%). Thus, more than two-thirds are in the 26 to 57 age group. Lower percentages are recorded among the very young (10% belong to Generation Z) and, of course, among the older (the baby boomers are 16%).

For the tourist accommodation industry, Isnart notes, it is a very sought after type of customer. For the trip, a “pure” Italian cyclist spends an average of 95 euros, while a foreign cyclist arrives to spend 215. For accommodation, however, the Italian spends on average 48 euros per day against 59 of those coming from abroad. To this are added the ancillary expenses: 70 euros Italians and 68 foreigners.